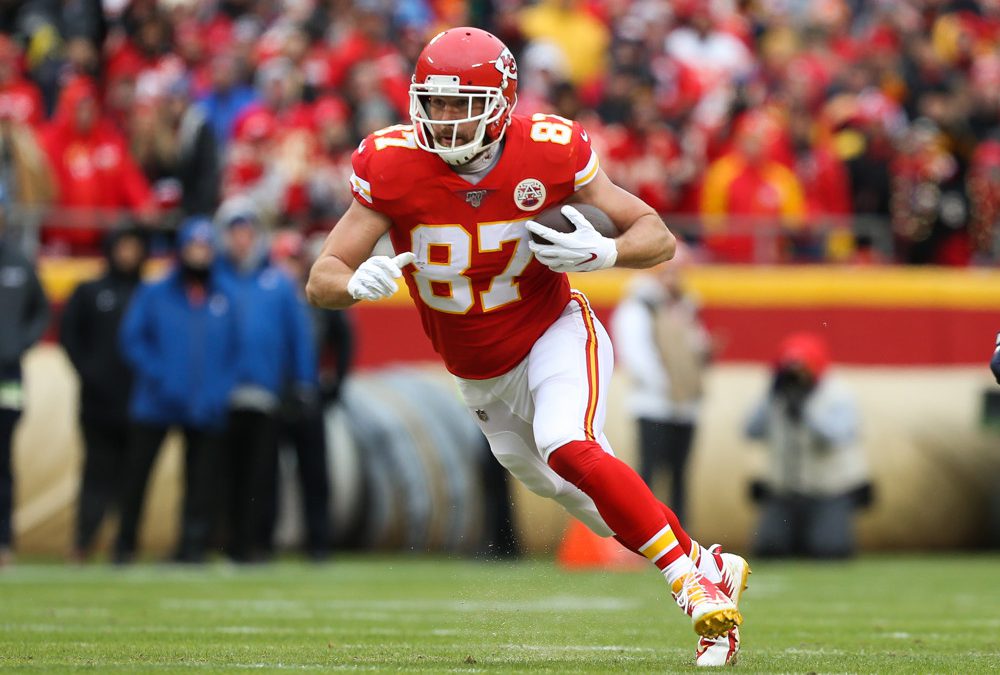 ***Saints at Bears will be added once we have received clarity on Michael Thomas and Allen Robinson‘s injury situations. Thank you for your patience.***

Struggling mightily amid speculation he’s experiencing post-Covid “fog” – a medically documented post-virus symptom that causes anxiety, fatigue, and short-term loss of mental acuity – Cam Newton’s on-field fundamentals have gone by the wayside since his return from the illness. Newton was benched for Jarrett Stidham in last week’s second half, showing zero signs of impending turnaround with arguably the league’s least-talented pass-catching cast. Newton remains playable in two-quarterback leagues and contrarian DFS-tournament lineups; he’s certain to go extremely low-owned against a Bills defense that has yielded top-14 fantasy finishes to every quarterback it has faced except Sam Darnold. … Combine New England’s offensive ineptitude with its three-man RBBC commitment and Newton’s every-week goal-line threat, and no Patriots running backs are playable in season-long leagues at this point.