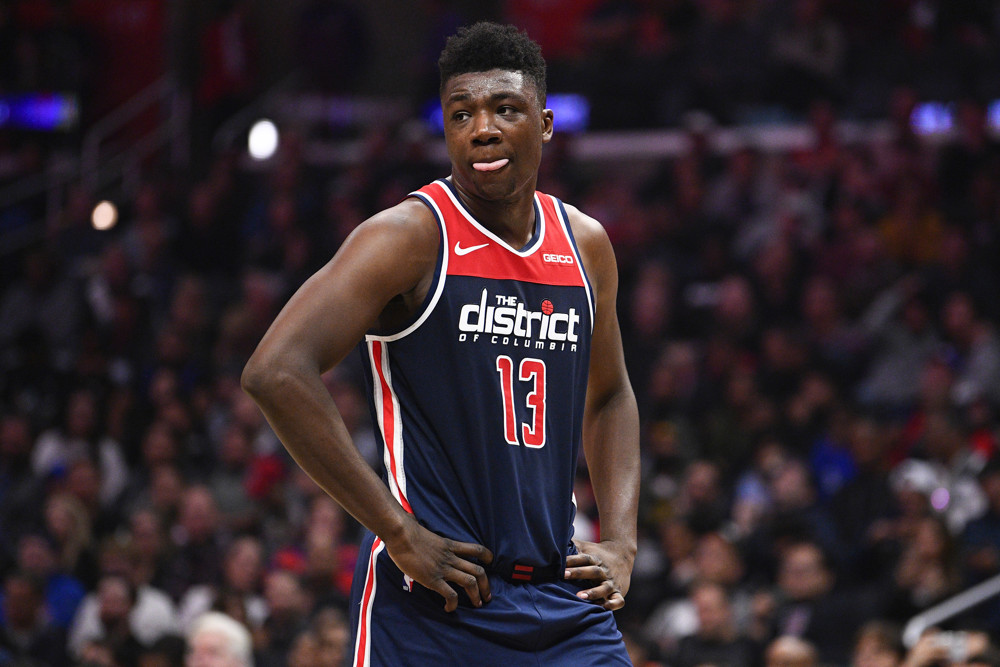 It’s our first seven-game slate for the Disney action, but there aren’t too many injuries out there that should affect your lineups to start the day. Of course, the Clippers and Blazers haven’t filed yet, so we will certainly get some news there.

Injury news: Shabazz Napier (ankle) is probable, Steven Adams (knee) is out, Mike Muscala (concussion) is off the injury report.

Thunder rotation notes: Darius Bazley saw some minutes at the five in the first quarter on Friday (next to Gallo for 4.1 minutes total), Lu Dort’s bubble usage rate is 4.0% higher in the bubble compared to before, 10-man rotation in the first half on Friday, Donovan said Jonas Valanciunas “physically overwhelmed” the Thunder on Friday.

Wizards rotation notes: The Wizards have officially been eliminated from playoff contention, 2.6 minutes of Ish and Shabazz Napier in the last game due to Isaac Bonga foul trouble, Scott Brooks said he wants to see better shot selection from Jerome Robinson.

*If you’ve played SGA, he’s probably burned you, and those crafty drives that make him great just haven’t worked with only a 33.3 FG% off those (second worst in bubble, 49.2% pre-bubble). While he’s had worse FG%, his shot on Friday was extremely off with many shots that were not even close. Maybe he snaps out of it in a very friendly matchup, and he did smash on the Wizards with 28 against them earlier this season.