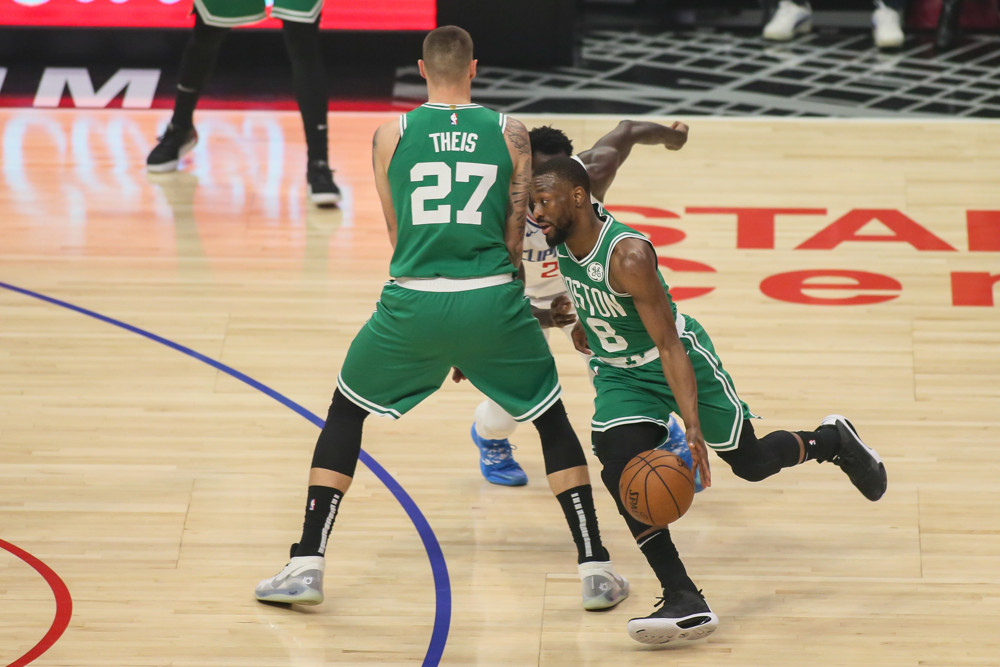 Spo Quotes: He said the Celtics’ defense kept the Heat from getting into a good offensive rhythm, his team has to be detailed in every possession, he suggested that “everyone was on the same page” about how tough it was against the Boston defense and that they basically just let Jimmy handle the key possessions and they “just put the ball in their best player’s hands” when the game was on the line. On Tyler Herro, Spo said the Heat “need a lot of the skill set that he brings” like off-dribble plays and shooting against a well-disciplined defense. On Wednesday, he said the Heat “were getting our asses kicked going into the fourth quarter.”