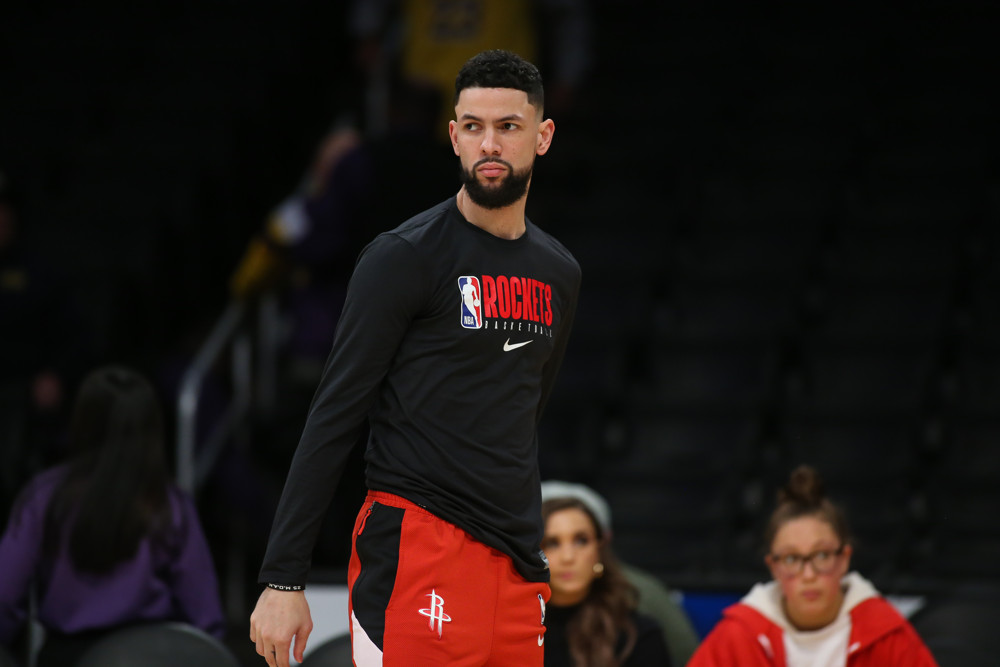 The only real piece of news to watch is the Knicks with Alec Burks (ankle) listed as probable while Austin Rivers (Achilles) is now doubtful. Essentially, it should be pretty close to a straight swap here with Burks set to fill SG minutes, which could cut into Reggie Bullock a bit. Burks was playing some PG before his injury, but coach Tom Thibodeau seemed comfortable playing Elfrid Payton and Immanuel Quickley since the injury to Burks. It’s certainly possible Burks gets PG run, but I’d expect Burks to log 24ish minutes at straight SG.

We don’t have the injury report for the Warriors yet, but keep an eye out on Andrew Wiggins after he was listed as questionable for Wednesday. He looked good in a win over the Spurs, though.