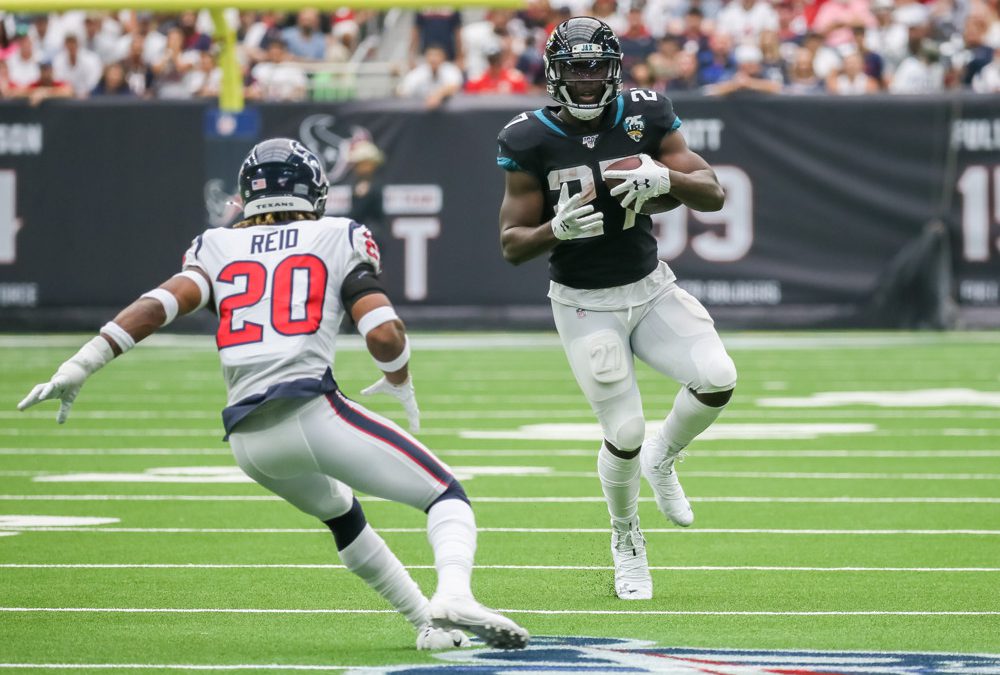 I’m a big fan of the Zero RB strategy. Shawn Seigele’s original article on RotoViz outlining the strategy first convinced me it was viable. Perhaps, more importantly, it changed the way I think about fantasy football from a macro perspective.

Today, the term “Zero RB” has been injected into the mainstream fantasy football vernacular. Our own Pat Kerrane has had an excellent series, not only outlining the strategy overall, but pinpointing specific targets by round.

Sometimes, though, the Zero RB conversation lacks the appropriate context. The viability of the strategy can change drastically based on the number of roster spots, scoring system, and weekly management rules.

Getting RB1 production out of a low cost RB is undoubtedly one of the most advantageous results in fantasy football. Actually achieving that result can be difficult in practice. In weekly managed leagues, it’s a lot easier, almost regardless of bench size.

In leagues with short benches, the waiver wire is going to be filled with usable Zero RB candidates throughout the course of the season. You can pick up back ups when the starters get hurt. You can churn through your RB bench stashes easily as early season player usage quickly changes which backs you are prioritizing.

In leagues with deep benches (think NFFC and FFPC high-stakes contests, which are 1-QB and 20-round drafts), the waiver wire is thinner. However, it still exists. More importantly, it allows you to stash a slew of different types of Zero RB candidates – weekly floor guys (pass catching backs), elite handcuffs (Tony Pollard, Alexander Mattison), etc. In those formats, it’s routine to end up with roughly 7-8 RB stashes on your team for most of the season.

You might be saying – okay, Underdog doesn’t have weekly free agency, but an 18-round draft makes for a pretty big bench, right? It’s deceptive, but because of the best ball scoring, it will be optimal to draft 2-3 TEs and 2-3 QBs on each team and likely want more WRs than RBs given the weekly scoring variance of that position and more starting roster spots. As a result, an Underdog bench that looks the same as an NFFC bench on the surface, likely limits you to 5-6 RBs. It’s tougher to get a mix of different RB archetypes, and you are locked into your Zero RB bets as early as the middle of July.

Each Week Counts The Same

One of the biggest potential advantages to a Zero RB roster build is having a monster team by the end of the season. You’ve drafted enough elite WRs and WR depth to have an advantage there from Day 1.