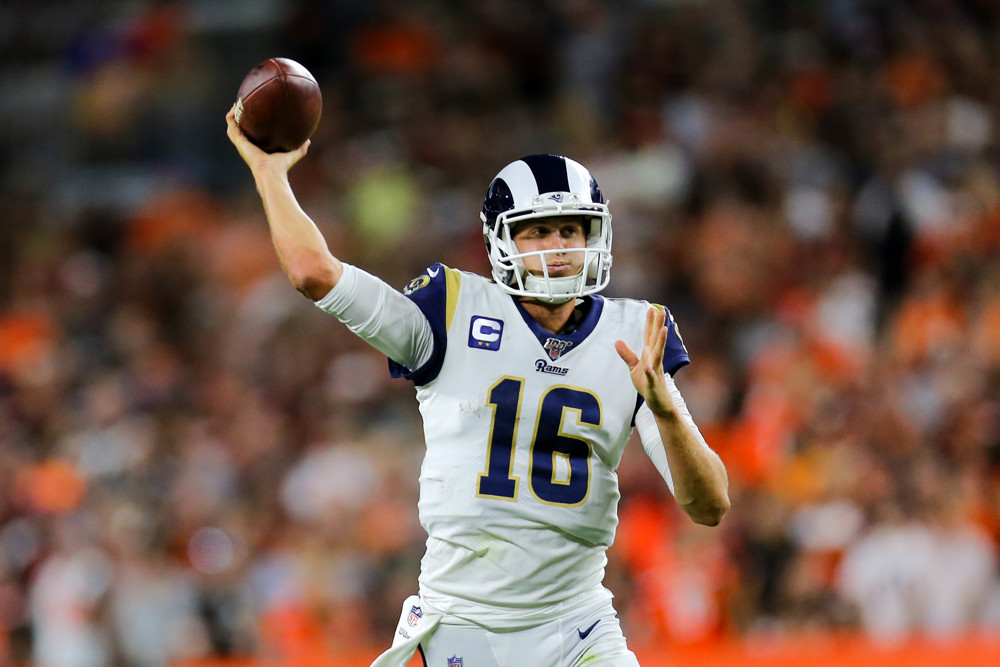 Earlier this offseason, Evan Silva identified his Sneaky Stacks, and I analyzed the effectiveness of Stacking in Season-Long Fantasy.

In this article, I’m going to look at stacks you should target in the Underdog $1M Best Ball Championship. Stacking is particularly viable in this format for two reasons:

While the following stacks can be acquired at reasonable price tags in the Underdog Championship drafts, they are also worth consideration in many season-long formats.

The first group of stacks contains multiple players we view as values relative to their current ADP:

The Steelers were the first team Evan wrote about in his Sneaky Stacks article, and I am buying too. If the market pretended 2019 didn’t happen, we’d be looking at 1st-2nd round ADPs on James Conner and JuJu Smith-Schuster as well as a Top-12 QB ADP on Ben Roethlisberger. Of course, 2019 did happen, but those numbers are likely over impacting a market that is naturally shy of uncertainty.

Health issues to all three of the aforementioned options and poor QB play after Roethlisberger went down last season all contributed to some woeful numbers. The team threw the ball just 510 times with a 6.3 YPA after averaging 7.5 YPA on a league leading 689 attempts in 2018. If the Steelers are in between those two years, they are undervalued offensively. If they duplicate 2018, they are steals across the board.

Currently, we have JuJu Smith-Schuster ranked 13 spots ahead of ADP, James Conner 6 spots, Ben Roethlisberger 36 spots, and Diontae Johnson 11 spots. We’re not particularly high on Eric Ebron, but he’s a natural stack pairing if going cheap at TE (ranked as TE22, same as his ADP).

After a disappointing Super Bowl loss to the New England Patriots in 2018 and a mediocre 9-7 season in 2019, the market has soured on the Rams. However, they continue to put up fantasy points in bulk, while the departure of Todd Gurley and a potentially regressing defense should help keep pass volume high in 2020.

For all of Jared Goff’s perceived and legitimate faults, he averaged 7.4 YPA on a ton of volume (626 pass attempts) last season. He had bad luck in the TD department, achieving a low 3.5% TD rate (career mark is now 4.7%). If Goff matches his career TD rate on the same amount of attempts, the result would be 7-8 more passing TDs, the difference between him finishing overall QB13 last season and overall QB8 in standard scoring.