Levitan: How to Win DraftKings’ Milly Maker in 2022 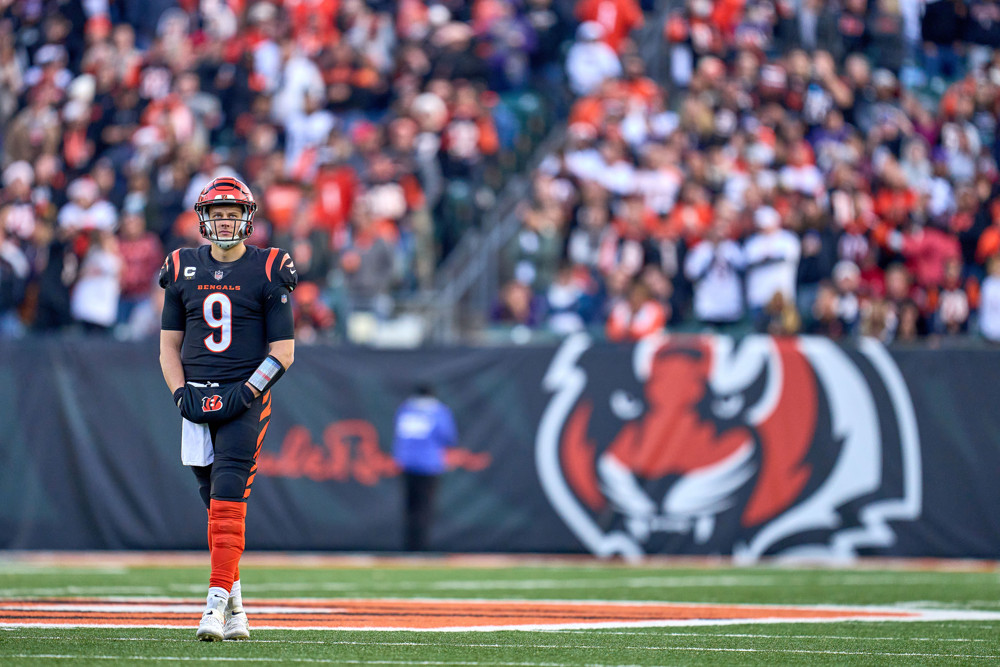 IMPORTANT: If you plan to play DFS this season, we have everything you need to win. Projections (base, ceiling ownership), shows, and context around each main slate. Click here for details.

IMPORTANT 2: ETR’s NFL Player Props are not part of the in-season package. Click here for a full FAQ on our plan for props this season.

You want to win $1 million playing fantasy football? So do I.

DraftKings’ weekly NFL Milly Maker remains the flagship DFS tournament. It’s a unique event because it often has more than 200,000 entries, roughly 30% of the prize pool goes to first place, and someone becomes a millionaire off of a $20 buy-in.

This “put up a little to win a lot” model is always going to be incredibly popular. It attracts tons of unsophisticated and casual players, making the Milly Maker a very +EV tournament for thoughtful and sharp players. Of course, we need to be aware that realizing the positive expectation is very difficult at these massive field sizes.

So how do we win it? By picking the right players, dummy! Of course, that is first-level thinking and not a real or thoughtful strategy. We are not nearly as good at picking the “right” players as we think we are. So while much of the field is just selecting players they like, we should optimize for first place through other strategies.

That means thinking about lineup construction, salary allocation, flex usage, correlation, ownership leverage, and more. If we can understand what wins this tournament, we can build a repeatable process that raises our chances of shipping.

The data you see below was compiled by Mike Leone, our Director of Analytics.

1. Double stack your quarterback with WR-WR or WR-TE
“Double stack” means rostering a QB with exactly two of his teammates at any position. For example, Joe Burrow with Ja’Marr Chase and Tee Higgins. Or Josh Allen with Stefon Diggs and Dawson Knox. Even though it’s smaller than it used to be, we still gain the most leverage on the field with this construction.

Single stacks (a QB with one pass catcher) are a neutral bet. Naked QB (no pass catchers) is a losing bet. Stacks with three or four pass-catchers are bad bets, as we need everyone in our lineup to hit their ceiling.

2. Use a “bring-back”
A “bring-back” means rostering a player on the opponent of your QB stack. For example, if the Bengals are playing the Ravens and we have the Burrow/Chase/Tee stack, then we also should include a Raven. The idea is to increase correlation — if Burrow hits Tee for a 60-yard TD (what we need to win), then the Ravens will play faster, more pass-centric, and more aggressive.

4. Lean toward WR in the FLEX
DraftKings is full-PPR with a bonus for 100 yards rushing or receiving. This format lends itself to WR-heavier lineups for tournaments because the position has the most volatility.

5. Lean toward spending up at QB and spending down at RB
As we’ve talked about plenty on the season-long side, the quarterback position has changed. There is now far more separation and predictability at the top than there ever was before. That’s due to more elite dual threats emerging, and more raw pass volume for teams which are aggressive.

Meanwhile, most running backs don’t have the same ceiling in full-PPR as their wide receiver counterparts. Trying to spend a bit less at RB to find a similar ceiling to expensive RBs earns us some leverage.

6. Keep product ownership low
“Sum” or “cumulative” ownership simply means adding up each player in your lineup’s ownership to get a total. The average sum ownership of top-100 teams (113.4%) was nearly identical to the field (113.9%).

So these are two lineups with the exact same sum ownership. But the second lineup is far better because it has one-fourth of the product ownership.

Fantasy scoring at the RB position is largely opportunity-based, not talent-based. Therefore, it is more predictable by the field. Grossly underpriced RBs can be fine plays even at very high ownership, as long as we’re keeping our cumulative ownership in check.

In other words, we want to avoid that 15-25% range more often and take more shots in the 5-10% range. This gives us good leverage against the field as those 15-25% players are often overrated in tournaments.

So we want to take shots on low-owned defenses as often as we can — the field is simply bad at picking them.