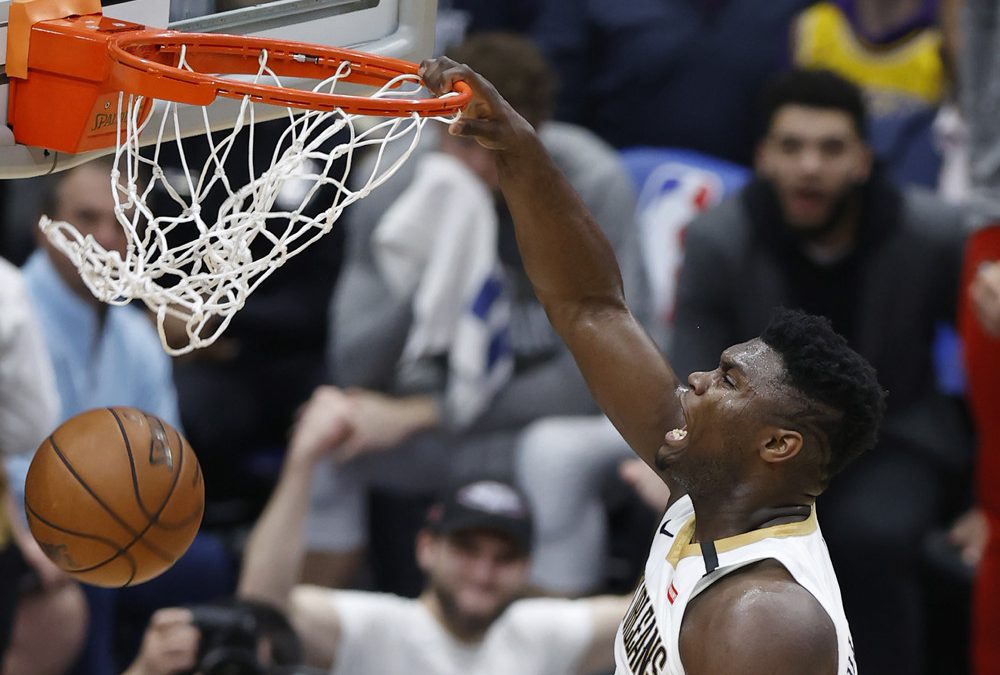 Vogel quotes: Said he liked how his team is playing now with scrappy defense, said they could speed up the Nets to get offense, said THT was great in the start, said Schroder can hold his own defensively even against guys like Kyrie Irving, said Drummond can punish opposing bigs with his size.

Thibodeau quotes: Said team had a slow start and the bench came up big against Memphis, said he didn’t like the defense but liked his offense, said R.J. Barrett continues to put extra work in, said he doesn’t know who is going to step up on a given night.