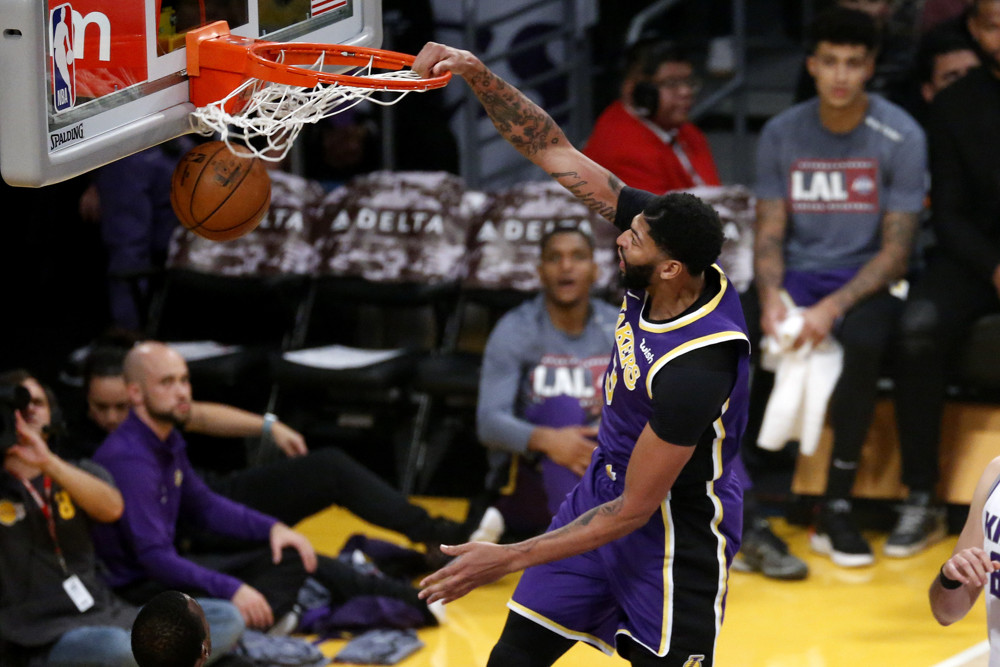 Clifford quotes: Said he likes how the offense is organized with Aaron Gordon and he’s been impressed with how he handles the ball in the halfcourt, said Gordon did a fine job against Jrue Holiday, said the lack of prep/practice means his team has to play through Aaron and Vooch more.

Stevens quotes: Said Kemba has been doing 1-on-1 with strengthening but hasn’t gone “live” in practice yet, said Kemba’s plan to return is taking longer than last time because they have more time, said the team being shorthanded could help the young guys grow, said “the games are so secondary” with so many other moving parts around the team and the league’s circumstances.