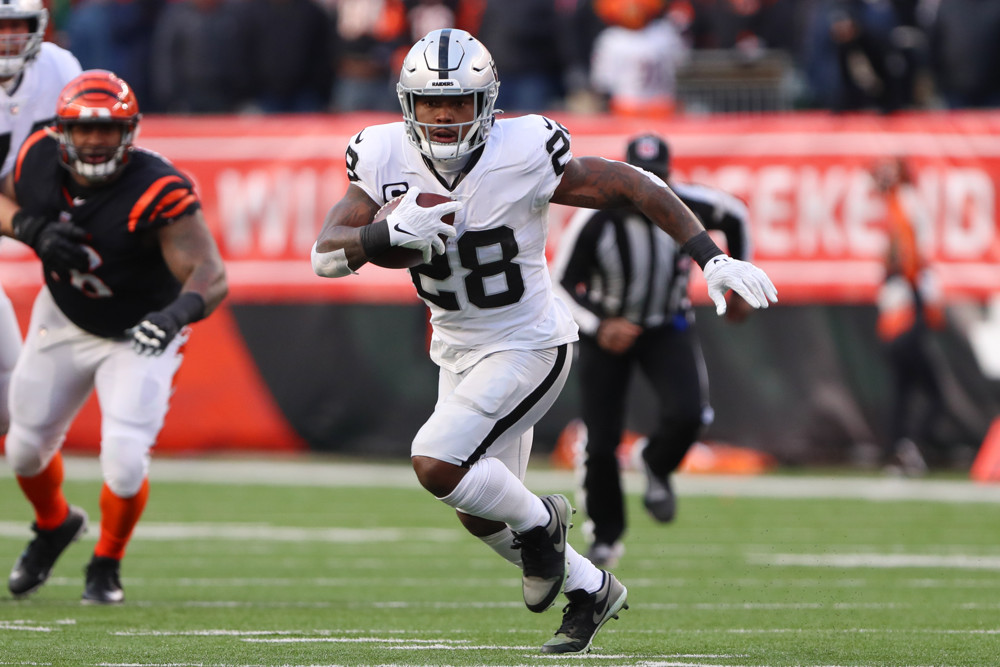 Earlier this week, we posted some players to buy in dynasty. But as everyone knows, in order to add a player, you have to ship one out. It can be difficult to let players go — there is an inherent anchoring that occurs when you roster someone — but trading someone away at the right time is perhaps even more important than trading for someone at the right time. Maximizing value for a player before his value craters will keep your dynasty rosters living on.

Almost all of our recommended trade deadline sells were hits, with the biggest one being DeAndre Hopkins, who had a composite ranking of WR15, and now sits at a WR45 ADP. Travis Kelce (TE2 to TE3), James Robinson (RB22/RB47), Darrell Henderson (RB23/RB51), and Bryan Edwards (WR57/WR96) were other sells that helped dynasty players. Here is who we recommend shipping out now:

*Market prices noted below are based on FFPC Superflex Dynasty ADP

Sometimes in dynasty, we have to make tough decisions in order to elongate the competitive window of our rosters. Moving Kupp is one of those choices. He is coming off of a record-setting and dominant fantasy season and is likely to perform well again in 2022. So why should we look to deal him?

For starters, Kupp is going to be 29 in less than two weeks. That is the point where we typically see a decline in trade value — even for productive players — in the dynasty space. And it isn’t without merit. Since 2000, there have been 60 WRs to score at least 250 PPR points at ages 28, 29, or 30.

Kupp also has some injury concerns. Draft Sharks labels him a “high risk” to get hurt in 2022 given his history of knee issues.

Kupp’s game as more of a short to intermediate target is more likely to age well than someone who is relying more on their athleticism, but the base rate says Kupp is likely valued far less than he is now in a year’s time. There are simply a lot of paths to that happening, and we believe our current valuation prices in more of that risk.