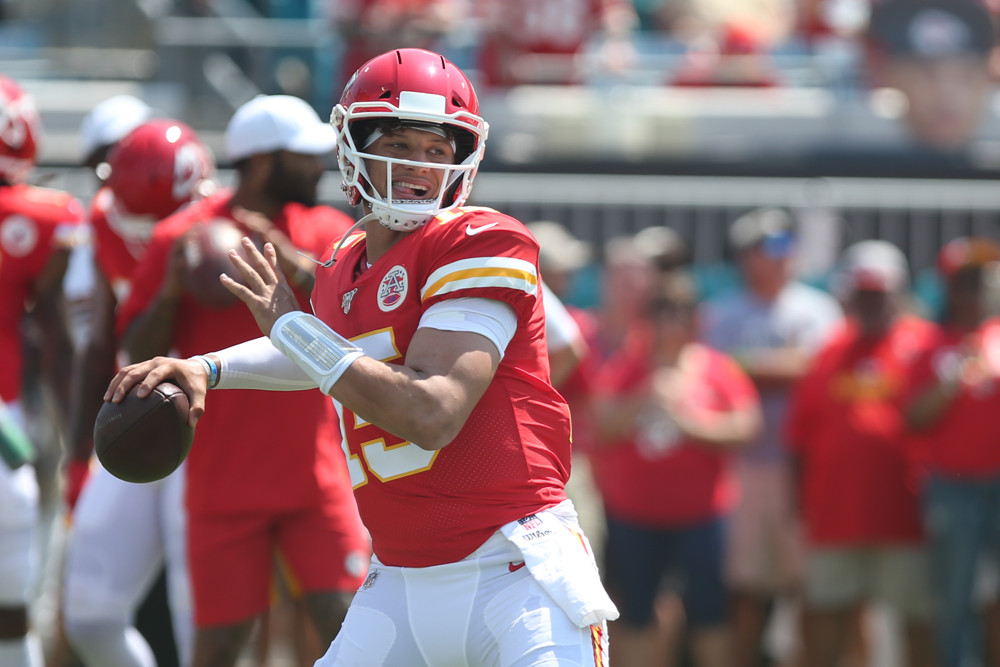 For the awards columns this season, I will be using odds from the widely available online sportsbooks at BetMGM, DraftKings, FanDuel, Fox Bet, and PointsBet. The odds listed next to each awards candidate are the best and worst lines available among these five sportsbooks. Now, as we sit a mere three weeks away from opening night in Tampa Bay, this column will explore the MVP landscape at length. Before we dive into this year’s contenders and interesting long shots, let’s first lay out what we’re looking for in an MVP candidate using patterns and trends discussed in my column: NFL Awards: Who Wins and Why.

What We’re Looking for in an MVP Candidate