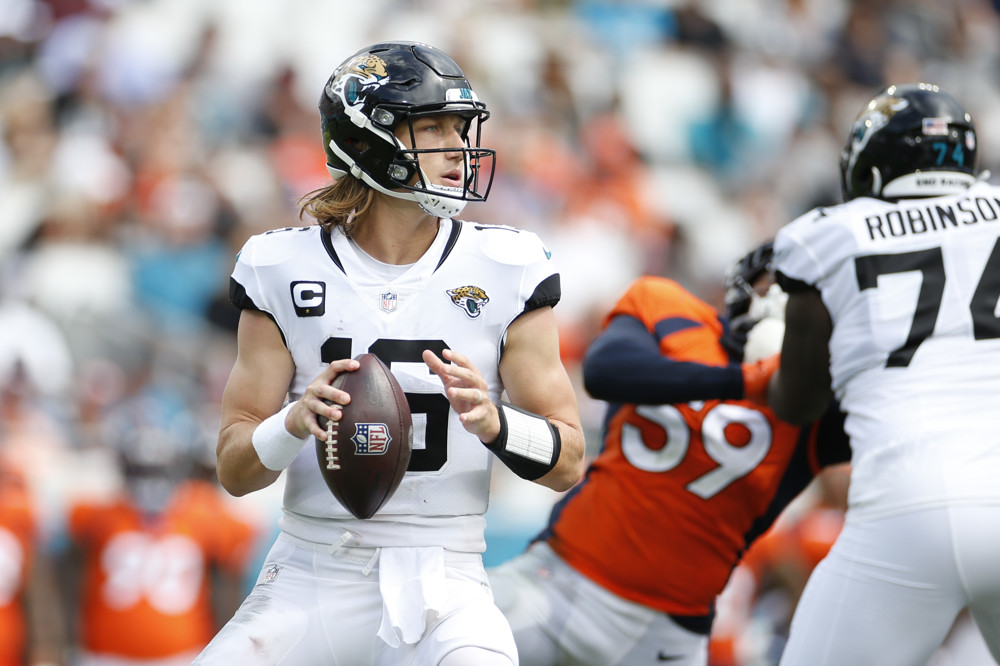 Welcome to the Week 3 edition of Snaps & Pace, where we examine trends in play volume and game pace. It is meant to be a 30,000-foot view of upcoming contests, with the goal of identifying which matchups will — and which will not — be played on fertile fantasy soil. For a primer on why this is important, click here.

After last week’s dramatic split between slower-paced 1pm games and the up-tempo 4pm slate, Week 3 offers more fantasy-friendly matchups early on Sunday. The Chargers/Chiefs game is clearly the gem of the bunch, featuring the highest total on the slate and a pair of fast-paced offenses. Los Angeles currently ranks eighth quickest, and we can ignore Kansas City’s 24th-place standing in situation-neutral pace. They began the last two seasons down the list before rocketing up. No one needs to be told to fire the fantasy cannons at this beauty.

There are plenty of other juicy spots this week, so let’s dive in. As always, “situation neutral” is meant to provide context, as it refers to plays while the game is within seven points during the first three quarters (minus the final two minutes of the first half), and is derived via the intrepid RotoViz Pace Tool.

After blowing the Titans out of their own building in Week 1, the Cardinals looked more like what we expected during a tighter game script on Sunday. Arizona deployed the second-highest no-huddle rate of Week 2 (43%) after their opening week 12% rate. Their situation-neutral pace is ninth quickest, and we almost certainly can expect it to rise. So far, Cardinals games rank a middling 15th in combined plays, but that too will continue ticking up toward last year’s second-place finish. They have faced the second-highest situation-neutral run rate to this point, albeit against the handoff-heavy Titans and Vikings. With a growing number of fantasy-relevant ancillary weapons at their disposal, an injection of play volume will be most welcome.