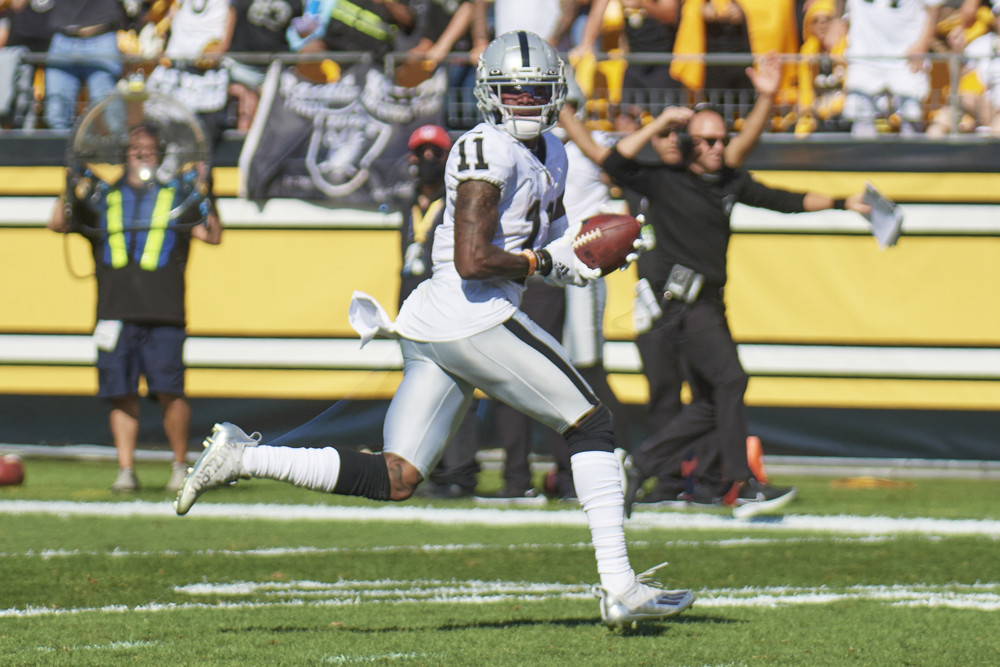 Welcome to the Week 7 edition of Snaps & Pace, where we examine trends in play volume and game pace. It is meant to be a 30,000-foot view of upcoming contests, with the goal of identifying which matchups will — and which will not — be played on fertile fantasy soil. For a primer on why this is important, click here.

The good news is we don’t have to deal with a London game this week. The bad news is we have exclusively slow or Geno Smith-led offenses in primetime, and a season-high six teams on bye — including up-tempo outfits (Bills, Cowboys, Chargers) and a condensed offense that tends to have wild outcomes (Vikings). The resulting 10-game main slate is riddled with mismatches and sky-high point spreads.

We have few matchups projecting as tight, back-and-forth affairs. While forecasting pace in lopsided games is tricky, large favorites tend to dictate their preferred tempo. We can also look at how offenses react to significantly positive and negative game scripts. Fortunately this offers us a roadmap to one of the more challenging slates yet — where less-popular games may have sneaky volume-based upside.

As always, “situation neutral” is meant to provide context, refers to plays while the game is within seven points during the first three quarters (minus the final two minutes of the first half), and is derived via the intrepid RotoViz Pace Tool.

The Eagles again played at a breakneck pace on Thursday night, but a long stretch of offensive ineptitude crushed their play volume. After an opening drive touchdown, Philadelphia’s next six drives were three-and-outs — with one of the “outs” an interception. There’s a real chance something similar happens in Las Vegas — the Raiders’ defense has been surprisingly competent — but the potential payoff makes it a risk worth taking. The Eagles pass at the sixth-highest rate and operate at the league’s fastest pace on a situation-neutral basis. Their games still produce an above-par combined snap average, even after last week’s setback. Over the last month, their contests yield the sixth-most total points (55.8).