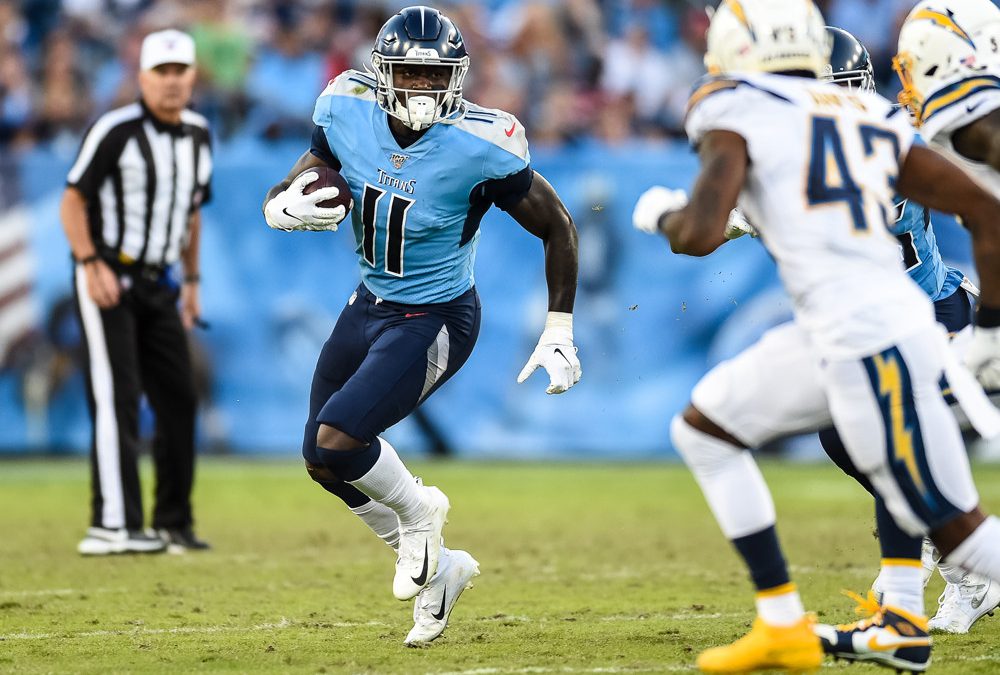 The Eagles made the biggest move of the NFL Draft on Thursday night — and it had nothing to do with who they drafted. Rather, Philadelphia traded a Round 1 and Round 3 pick to the Titans in exchange for superstar wide receiver A.J. Brown. The Eagles also signed Brown to a four-year, $100 million contract that’ll keep him in the City of Brotherly Love for the foreseeable future.

The Titans turned right around and drafted Arkansas WR Treylon Burks as their Brown replacement, which you can read all about here.

Now, let’s look at how ETR’s Eagles projections changed now that they have Brown.