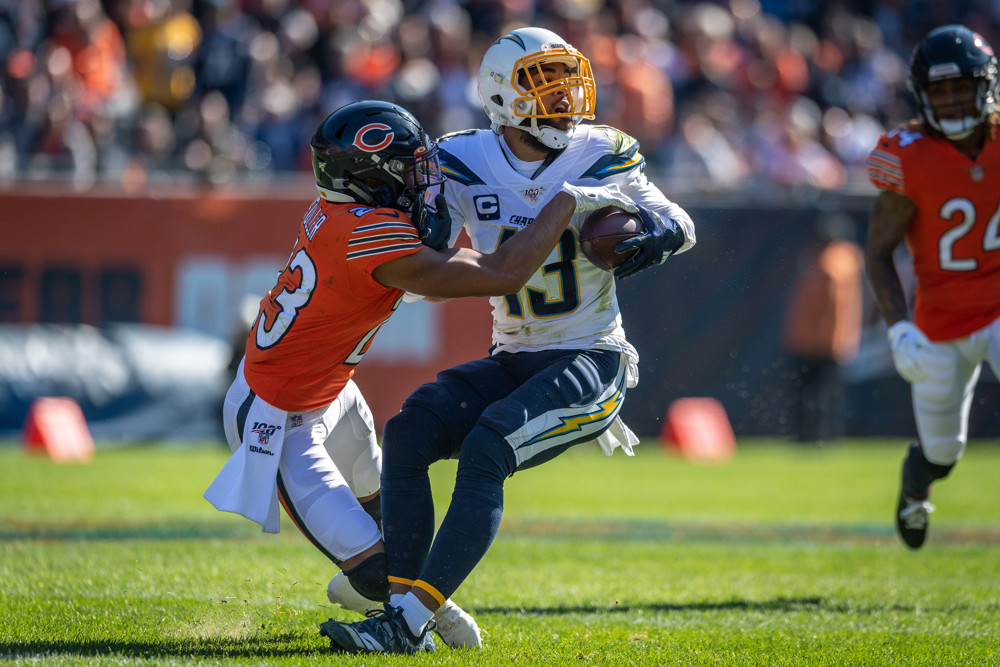 Week 8 was defined by Mike Evans and his 42.8 PPR points. This was the second week in a row the model identified the top scoring WR of the week. And frankly that’s the measure I care about — far more than the overall hit rate — because it means you probably won some cash if you rostered him in a GPP.

Here are the full results for Week 8: