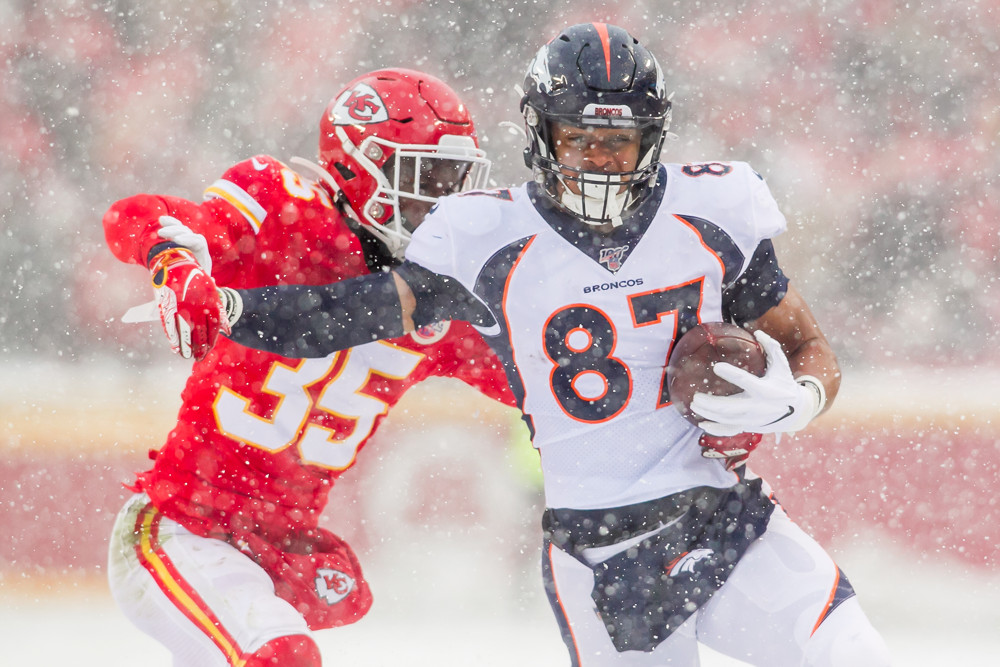 Best Ball is a unique format because every draft pick really does count. This is not normal season-long fantasy, where we expect the bottom of our rosters to constantly churn.

So it’s very important to enter a draft with a plan for the late rounds. Below you’ll find the players with an Underdog ADP of 120 or later (as of July 29) I’m targeting.

Note that you won’t find any RBs on this list. In Best Ball, we believe the optimal strategy is more of a “robust RB approach.” Mike Leone explained why Zero RB is not as effective in Best Ball here. Drew Dinkmeyer talked about why prioritizing RB in Underdog’s $1M Best Ball Mania makes sense here. And Pat Kerrane has proven how sharply RB hit rates fall off after Round 10 here. If you’re wondering how many RBs to take in an Underdog draft, consult my position allocation article here.