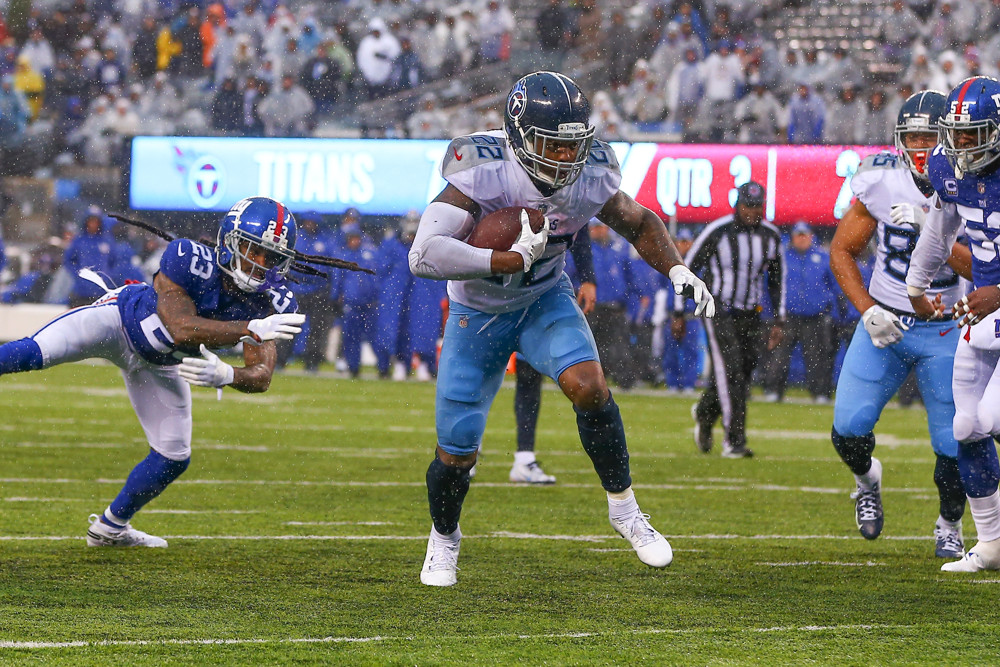 If you’re looking to compete in this event, we’ve got you covered with continuously updating Top 300 rankings, position allocation ideas, general strategy, Zero RB viability, sneaky stacks and value stacks. But if you’re just looking for one article to draft one team and chase that dream, you’ve come to the right place. This article will leverage ideas in each of those articles to build a team to go after that $200,000 first place prize.

Tournament Strategy and Philosophy
In order to attack this tournament, we want to leverage many of the concepts from season long and DFS tournament strategy but we need to keep in mind the unique challenges of this best ball format. The focus of attacking any tournament should be on emphasizing upside. Upside can come in a number of different forms, but the primary way we’re trying to focus on upside in this tournament is through positional allocations, correlation, and low owned differentiation.

Positional Allocations and The Case for Robust RB
The primary constraint in Best Ball leagues is the inability to adjust a roster after it has been drafted. The inability to fix problems after the draft via trade or the waiver wire naturally puts players in a defensive position. As a result, many best ball players try to build appropriate depth in order to “protect” the roster in case of injury. This provides an edge for users willing to eschew roster balance in the pursuit of upside.  Instead of drafting balanced rosters that can hold together a bit better if things get rough, we’re going to pursue unbalanced rosters that if things don’t go wrong we can garner outsized returns with a volume-based attack.

This strategy works particularly well in Best Ball AND is particularly beneficial for this specific tournament. The strategy fits so well largely because alternative strategies that de-emphasize RBs face unique challenges in this format.

You can read more about this here, but a quick summary goes as follows: The idea behind strategies that de-emphasize RBs is their replacement value is high (backup RBs stepping into roles are more valuable than backup WRs stepping into starting roles) and you can end up accumulating a monster team during the season’s most valuable weeks by taking advantage of the attrition at the RB position. In Best Ball, it’s more difficult to take advantage of the attrition. You can’t change your roster after the draft. In addition, most Best Ball leagues weight every week the same. Your points are cumulative through the season and scoring the most points Week 1 is worth the same as scoring the most points in Week 16. This isn’t the case in this specific tournament, but the inability to alter your roster makes it harder on Zero RB strategies.