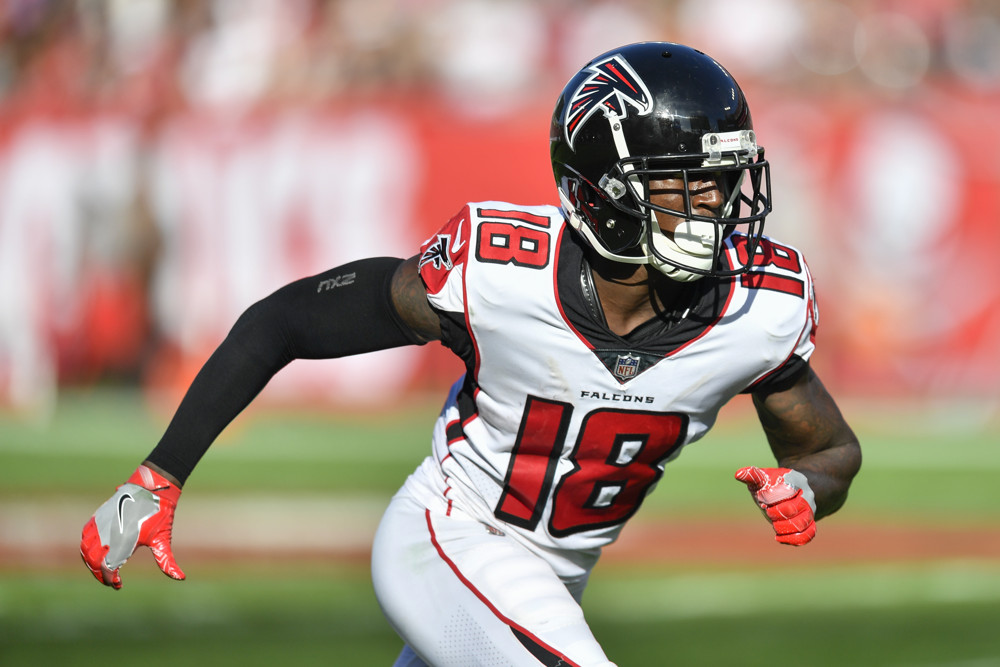 The greatest time of the year is upon us: fantasy draft season. It has been six long months since Super Bowl LV, and we’re only a few weeks away from Week 1. Training camps are well underway, the preseason is upon us, and it’s no longer weird to spend all of your free time researching fantasy football (Right, guys? Right?).

Your strategy depends on what pick you have. This week, we’re running a series about how you should attack your draft based on whether you have an early (1.01-1.04 in a 12-team league), middle (1.05-1.08), or late pick in the first round. This is the final part of that series.

Without further ado, let’s get right into how you should draft if you pick between 1.09-1.12.

ROUND 1 AND ROUND 2 STRATEGY

Fantasy players with a late pick have the most difficult decision simply because there are so many possible options. It’s also important to realize you’re already at a sizable disadvantage before the draft even begins. We don’t have perfect data on this idea for managed leagues, but we can look at best ball win rates by draft pick from the last six years to see which slots have had the most success. You don’t want to focus too much on the individual numbers because they’re so impacted by single seasons (e.g. Christian McCaffrey tanked the 1.01 win rate last year), but it’s clear that later picks win at a significantly lower rate. Some leagues have competitions to decide draft positions. If that’s how your league works, I’d try to avoid a late pick if possible.