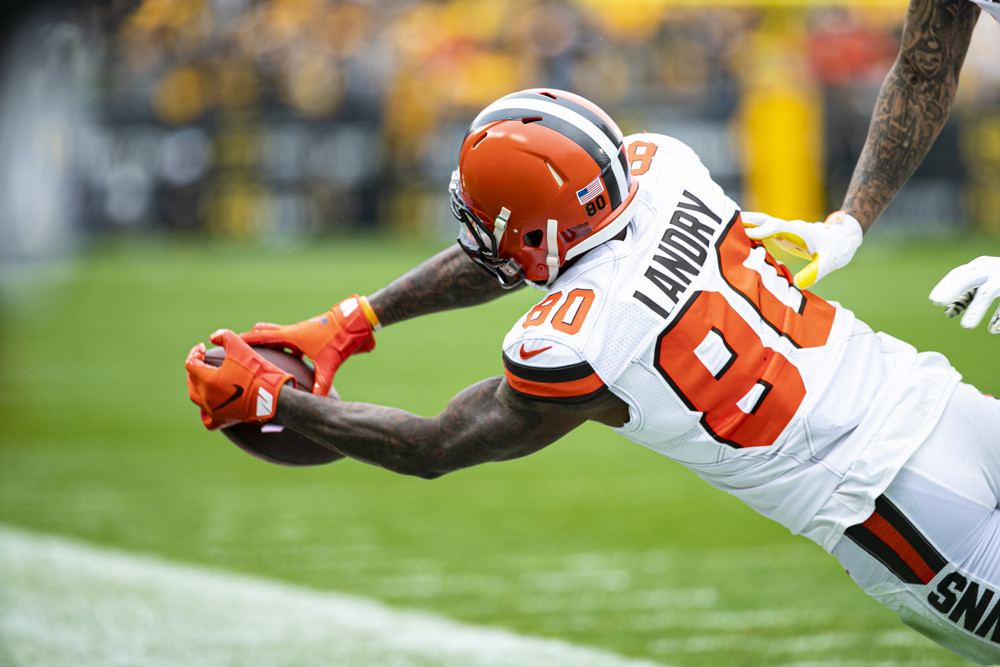 No recap this week as I’m vacationing with the family. The model did fine overall however in Week 15, and this week’s version has about as much out of sample predictive power as last week.