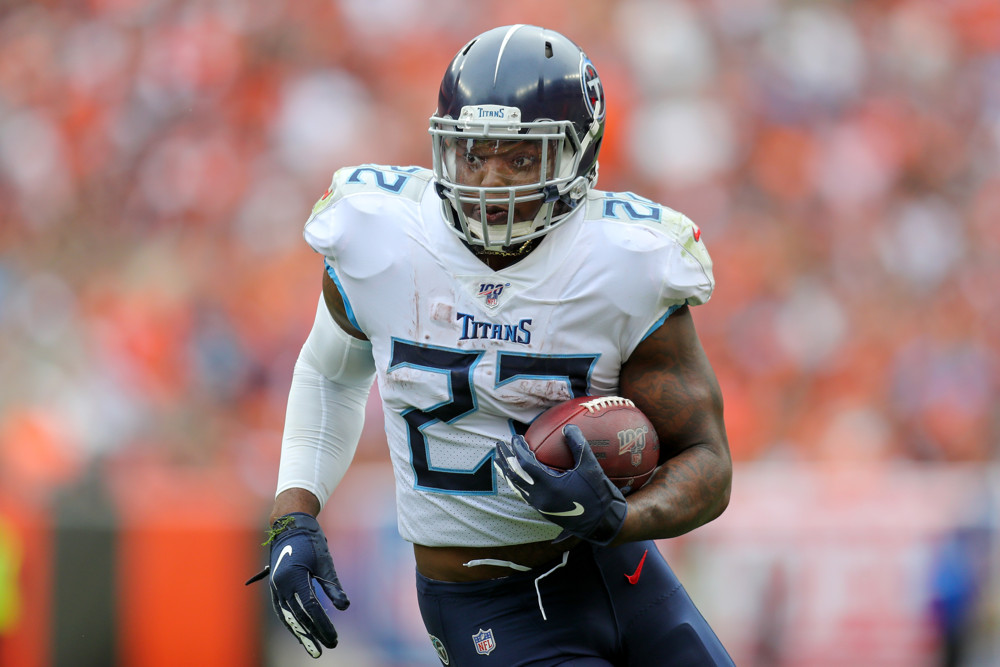 Welcome to the Week 8 edition of Snaps & Pace, where we examine trends in play volume and game pace. It is meant to be a 30,000-foot view of upcoming contests, with the goal of identifying which matchups will – and which will not – be played on fertile fantasy soil. For a primer on why this is important, click here.

After a high-scoring, paced-up opening month of this sideways season, things have begun to calm. The first four weeks saw games average 130.4 plays and 51.4 points. Last season, those rates were 127 plays and 45.6 points. During the most recent three weeks, as bye weeks hit, plays have settled back down (127.2), but points are still elevated relative to last year (49.9).

Week 8 appears like it will continue the slowing trend. Only one game stands head-and-shoulders above the rest from a paced-up perspective. We have two up-tempo teams on bye (Arizona, Washington), and off the main slate – a pace-pushing stalwart is outdoors in Carolina, while the high-flying Eagles take on whatever it is the Cowboys are now. At least a formerly slow offense is showing promise.

The Titans were handed their first defeat by the Steelers, managing only 56 plays despite operating at the fastest situation-neutral pace of Week 7 (via the RotoViz Pace App). It was a result of getting dominated during a first half in which they produced a meager 81 yards on 22 snaps. Thankfully, those opening two quarters appear to be an anomaly, as Tennessee outscored Pittsburgh by two touchdowns in the second half and produced their typical play volume. The Steelers benefited from the Titans playing quickly, and like many of Tennessee’s opponents, they ran a ton of plays (74).