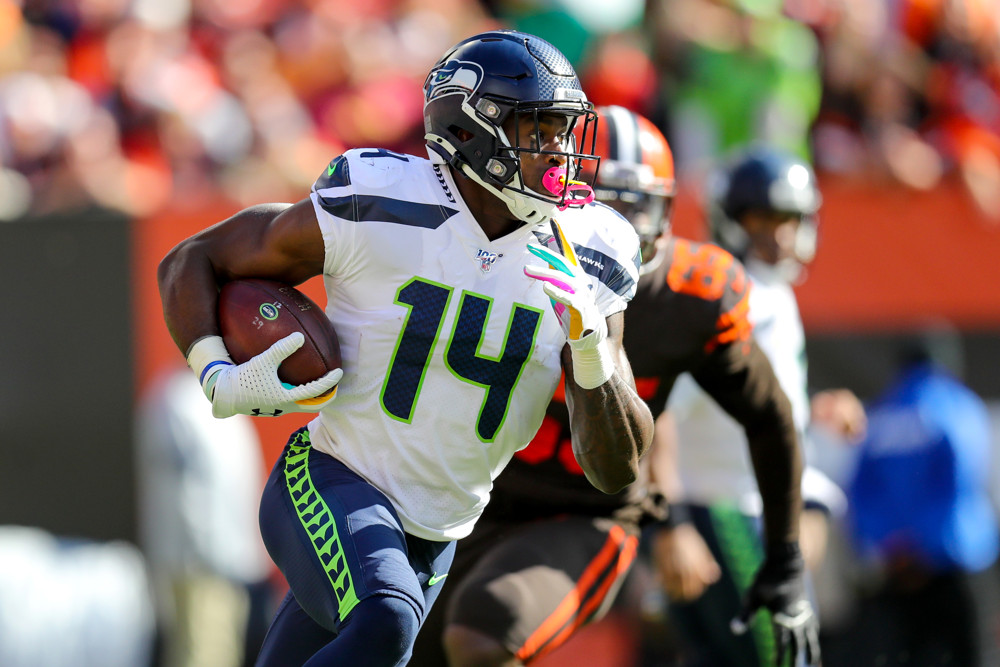 Although Establish The Run is taking the under on this game’s total, that sentiment applies more to Indy’s side than Seattle’s. The Seahawks have big passing-game advantages on the Colts and should win most battles with their defense, increasing first-year OC Shane Waldron’s chances to implement his fast-tempo plan. This is also a pass-funnel spot for Russell Wilson after last year’s Colts allowed 10-plus-yard runs on a league-low 8.9% of opponent carries and an AFC-low 3.7 yards per rushing attempt. Wilson’s supporting cast was improved this offseason by the additions of RG Gabe Jackson, TE Gerald Everett, and second-round WR D’Wayne Eskridge, and if Colts top CB Xavier Rhodes (calf) can’t play or is limited, I have no idea who’s going to cover D.K. Metcalf.